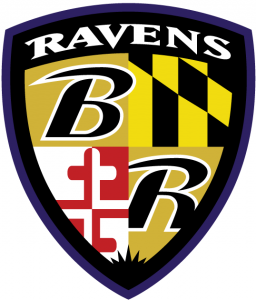 Ravens are under investigation for violating the NFL’s CBA

Could the NFL sanction the Baltimore Ravens for putting pads on for 5 minutes to practice?  It sounds really fishy, but the NFL is investigating the incident according to ESPN.

The Ravens reportedly violated the collective bargaining agreement by having first-year and tryout players in full pads during rookie minicamp.

According to the report, a Ravens official confirmed ESPN’s version of events, and acknowledged that the players were in full pads for a five-minute portion of the May 6 practice during which the team was doing a non-contact punt protection drill.

When it was brought to the team’s attention that it could be violating the CBA, the Ravens consulted with their players’ union representative, tight end Benjamin Watson, and they had the players take off their shoulder pads, a team official said. They then resumed the drill.

Will the NFL actually sanction an NFL team for 5 minutes? This seems extremely petty, but it is the NFL….