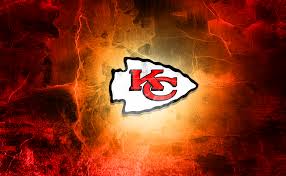 Chiefs have signed two players and placed one player on waivers

Today the Kansas City Chiefs placed rookie center Ben Clarke on waivers according to Herbie Teope.  The Chiefs waived the former Hawaii center/guard, who was signed after the draft as an undrafted free agent.

The team reportedly signed two players as well. According to his agent Brett Tessler, the Chiefs signed Zach Sterup.  The Chiefs also signed defensive back Shannon Edwards from Fresno State.