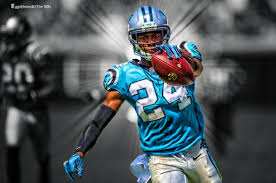 He is reporting that the 49ers have surfaced as the “leading” candidate between the two franchises.

This would be a huge win for either team. I think the Jaguars need him more and have a better shot at winning right away.