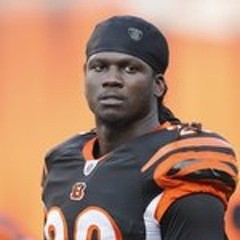 The Oakland Raiders have added a former Pro Bowler to their secondary. It was going to be very difficult to replace Charles Woodson, and the team was able to do so by adding Reggie Nelson formerly of the Bengals. According to Adam Schefter of ESPN, the Raiders signed Nelson to a two year deal.

Nelson played college football for the University of Florida, where he was a member of a national championship team and earned consensus All-American honors. He was drafted by the Jacksonville Jaguars in the first round of the 2007 NFL Draft.

Reggie Nelson agrees to terms with Raiders, per source.