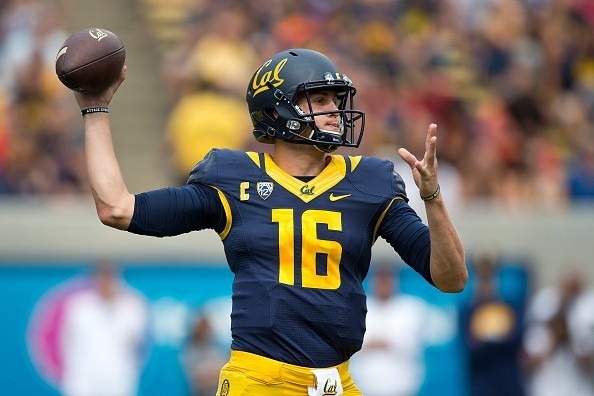 Watch the Rams draft Jared Goff and screw the Browns

The NFL Draft is approaching, we are just a few days away, and the Los Angeles Rams have the first pick in the NFL Draft. If Jared Goff from Cal is drafted first overall he will be the second California quarterback taken with the first overall pick. The other is Falcons former quarterback Steve Bartkowski in 1975.

Bartkowski is one of ten quarterbacks in NFL history who have achieved consecutive 30-touchdown passing seasons (1980 and 1981) at least one time in their career. Bartkowski was selected to the Pro Bowl after both the 1980 and 1981 seasons and was selected 2nd Team All-NFC following the 1980 campaign. Bartkowski led the NFL in passing in 1983 with a passer rating of 97.6.

While Bartkowski is not a household name, Goff still has pretty big shoes to fill, do you agree?