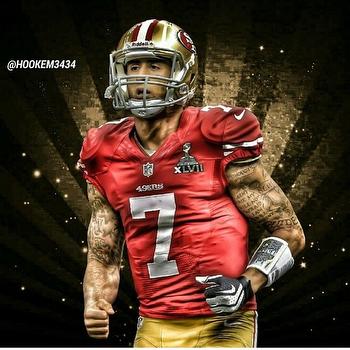 What will the 49ers get for Colin Kaepernick?  That is a big question looming, and it sounds like the Broncos will need to make a move soon to get a quarteback because right now all they have is Mark Sanchez and Trevor Siemian.  According to Mike Klis of 9News.com the defending Super Bowl champions have an ongoing interest in Kaepernick, and G.M. John Elway knew that the 49ers wouldn’t be cutting Kaepernick before the salary guaranteed vested as of 4:00 p.m. ET on Thursday.

If the Broncos select the second option they maybe forced to give up their second round pick.