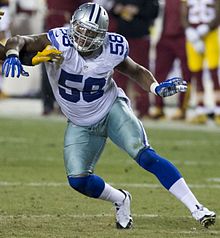 Crawford was selected by the Oakland Raiders in the fifth round (158th overall) of the 2012 NFL Draft.In 2015, he played in every game (one start) at both defensive tackle and defensive end, finishing with 18 tackles (3 for loss), 4 sacks, 10 quarterback pressures and one pass defensed.