Report: Salary Cap is set at 155.27 million dollars per team

We all knew the Salary Cap would rise in 2016, but who would have thought it was going to rise 12 million dollars per team? 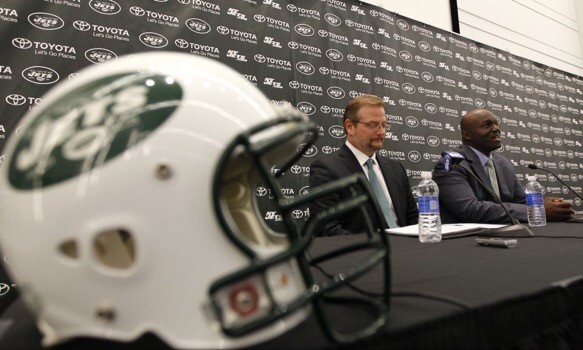 Salary Cap has been set at 155.27 million per team

This is a huge increase and will be beneficial to teams struggling with cap space.

The cap increase will likely come as good news to teams like Miami, New Orleans, Baltimore and Buffalo, who are currently the only four teams with less than $10 million in cap space available, according to the most recent numbers.