Mel Kiper Jr. Has made a name for himself over the years by talking about prospects in the NFL Draft and being a pretty solid talent evaluator. 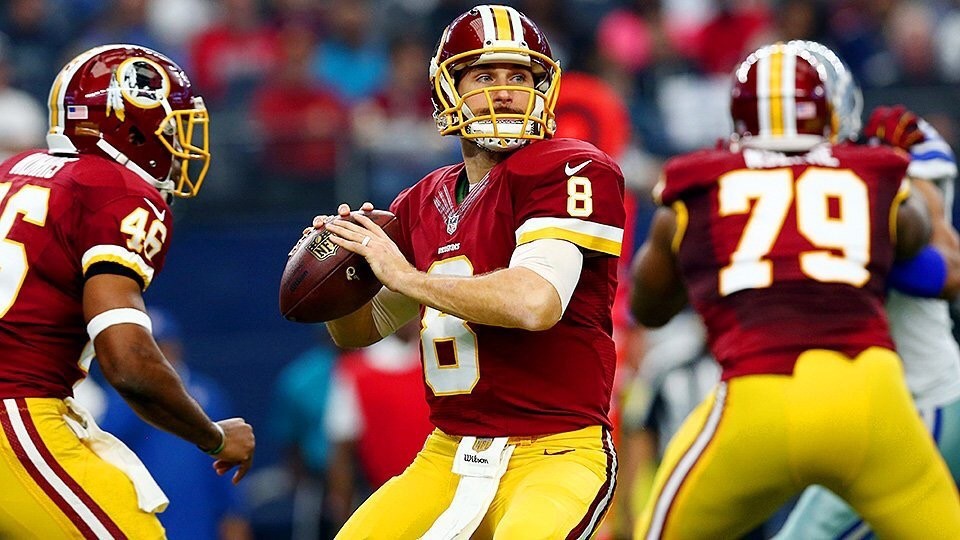 Well when Kiper was asked about the Redksins and their quarterback position, Kiper was straight forward about Kirk Cousins.

What do you think? I actually agree with Kiper on this one.