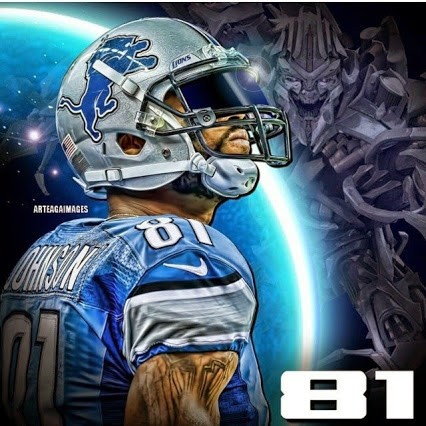 Calvin Johnson may not play another down in the NFL, but the Lions want to give him a nice bonus to hopefully make him change his mind.

Calvin Johnson is extremely serious about retiring from the NFL, but the Lions may be trying to make one last push to change his decision.

According to Ian Rapoport, the star wide out called owner Martha Ford and her daughters to Thank them for everything.

Calvin Johnson note, as #Lions await his call on retirement: He personally called Martha Ford & her daughters to thank them for everything.

Rapoport then followed up his tweet with another tweet saying that the Lions plan to give Megatron a pretty penny to return.

Goal for #Lions coaches & staff: Find a way to bring Calvin Johnson back. It wouldn’t be at his current salary, but with Fitz-like extension