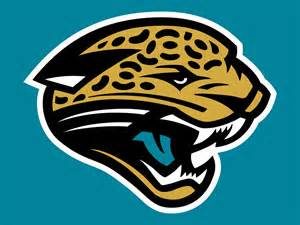 The 30-year-old Henne signed the deal Thursday, keeping him from hitting the free-agent market in March.

Henne has completed 59.3 percent of his passes for 12,931 yards and 58 touchdowns in eight NFL seasons.