Charles Woodson may have just retired from the NFL, but the stud already has a job. 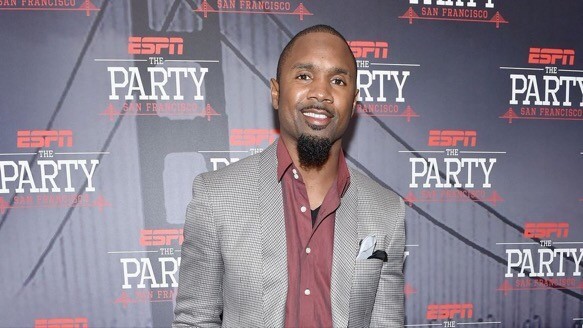