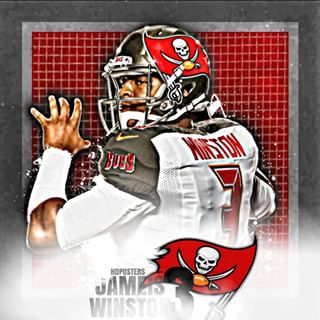 Jameis Winston has won Rookie of the Year

Jameis Winston struggled in the beginning of the season, but boy did he turn it around. Winston was named Pepsi Rookie of the Year after beating out Marcus Peters, Amari Cooper, Tyler Lockett and Todd Gurley.

Winston appeared in all 16 games for the Buccaneers and threw for 4,042 yards while completing 58.3 percent of his passes to go along with 22 touchdownd and 15 interceptions. He also contributed 213 yards rushing and six rushing touchdowns. Jameis Winston was excited to receive the honor.

“It feels great to receive this honor from the fans,” said Winston. “My goal coming into my rookie season was to come in and do whatever it took to help us win games and compete. As great as this individual accomplishment is, it is really a reflection of how well our entire offense did this season. The fans are what make our sport so great and getting this kind of recognition based on their votes is very special to me.”