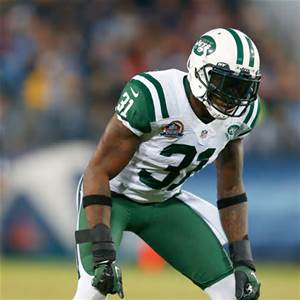 Jets may re-sign Antonio Cromartie to a cheaper deal

Antonio Cromartie may have been released today by the New York Jets, but it may not be the last time you see him suit up in  Jet uniform. According to Darryl Slater of NJ.com, Antonio Cromartie is “expected to be willing” to re-sign with the Jets for less than the $8 million he was slated to make before being released.

Cromartie expressed his happiness being back in the area several times over the course of the season and, per Slater’s source, loved playing for coach Todd Bowles.

He spent 2014 in Arizona, where his defensive coordinator was Bowles. The Jets re-signed Cromartie last offseason, while hiring Bowles as their head coach.