RIP Will Trevilion; Texas State defensive lineman dies at the age of 20 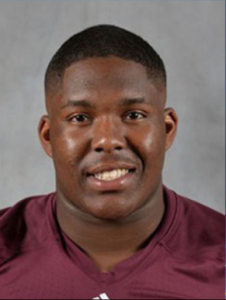 The school has not said how Trevillion died, but some media reports suggest that his death was the result of complications from an emergency tracheotomy during the season. Trevillion died Wednesday after collapsing in his home, according to TexasRedzoneReport.com.

The outpouring of love and support for the Trevillion family is incredible. More information to come in the following days. #BobcatFamily

Hays County Justice of the Peace Beth Smith said Thursday that an autopsy has been ordered in Trevillion’s death. Smith said no foul play was suspected.