Report: Joe Philbin wanted to draft Derek Carr in the first round not Ja’Wuan James 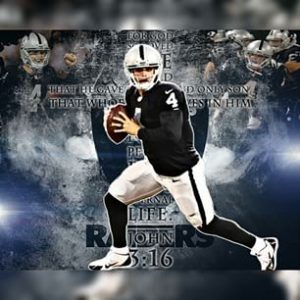 Miami Dolphins former head coach Joe Philbin was fired, but by the sounds of it, he didn’t have the domino pieces fall in his order. According to Miami Herald, Philbin wanted to draft Raiders quarterback Derek Carr with their first round pick, but was overruled by his higher ups.

Joe Philbin wanted the Dolphins to draft Derek Carr in the first round instead of James.

Dennis Hickey went with the offensive lineman, as was his power to do. And he picked Jarvis Landry in the second round. The Dolphins made improvement to positions around Tannehill to make him better rather than replace him like Philbin wanted.

If this is true, can you blame Joe Philbin for his past problems in Miami?