Pro Football Talk is reporting the San Francisco 49ers are expected to fire head coach Jim Tomsula following the close of the 2015 season. 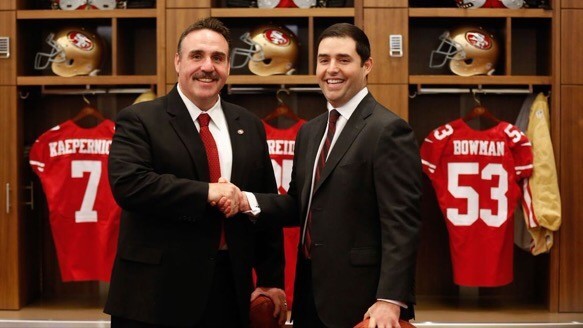 49ers are already moving on from Jim Tomsula

Mike Florio reports a league source told him Tomsula is out, but general manager Trent Baalke will retain his job.

This is big news considering Tomsula was the guy hired when Jim Harbaugh was fired. Tomsula will be out after just one year.