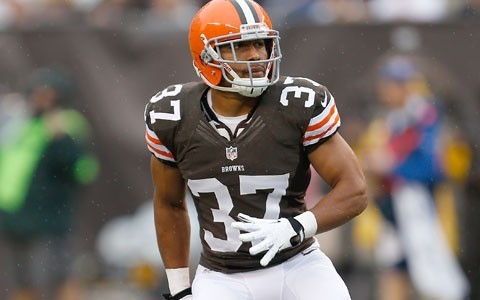 Aubrey played college football at Stephen F. Austin State University, and was signed as an undrafted free agent in 2013 by the Cleveland Browns.

Aubrey is a very solid player and has played for the Browns, Seahawks, Texans and Titans.