The Seattle Seahawks signed a tight end today with Jimmy Graham going to the injured reserve. 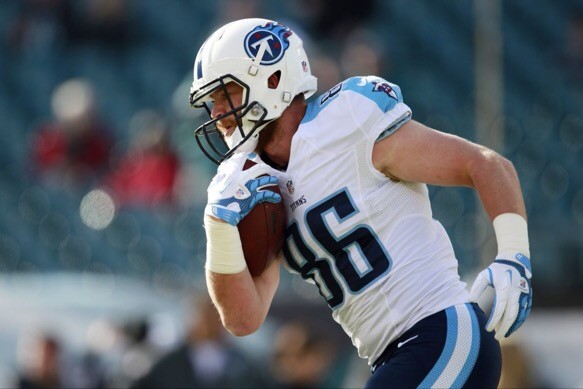 The 6’6, 244 pound tight end recently played with the Titans.

Center Drew Nowak was waived to make room on the 53-man roster.
Coffman, 29, was a third-round pick out of Missouri in the 2009 draft, and has spent time with Cincinnati, Atlanta and Tennessee. Coffman had four catches for 42 yards in one game with the Titans this season, and has 14 catches for 148 yards and one touchdown in his career.