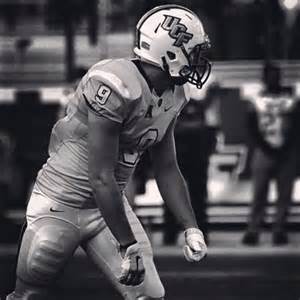 Worton was best known for “The Catch,” a stunning one-handed touchdown grab that sparked a late rally at Temple two seasons ago. Worton stretched out and gripped the ball with his fingertips, refusing to drop it as he crashed into the end zone. The play was featured on NBC Nightly News, during which anchor Brian Williams said, “this is how we catch the  ball in our dreams.”

Worton previously worked out for the Bears and Patriots this week, so there was clearly a decent amount of interest in him.