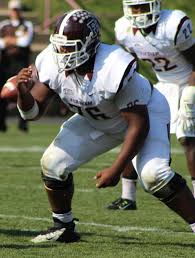 My grandfathers; though they both set examples in their own way, the common theme between the two is that they both have big hearts.

Richie Incognito, because on the field he’s disciplined with a nasty streak

I never warm up with gloves on. I don’t put on gloves until right before the game.

Just proving that I belong. 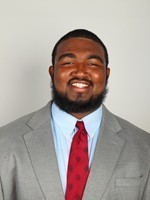 Being overaggressive at times