Today the Cleveland Browns placed offensive lineman Joel Bitonio on the injured reserve. In a corresponding move the Browns claimed center Gabe Ikard who was released by the Buffalo Bills. 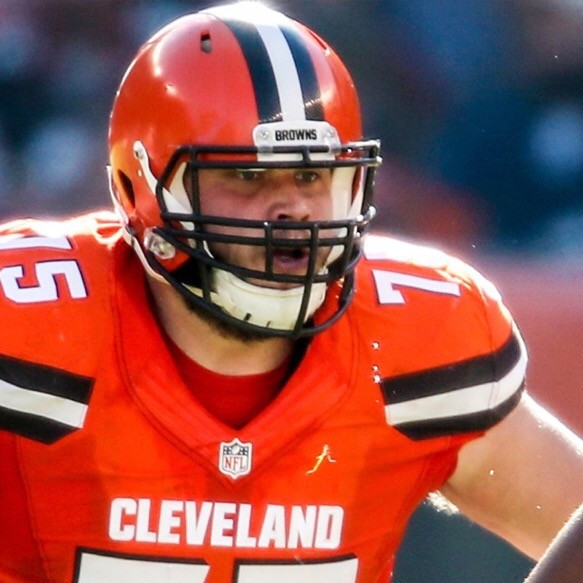 Ikard is 6-4, 300-pounds and in his second NFL season out of Oklahoma. Originally signed by the Titans as an undrafted free agent in 2014, Ikard spent his entire rookie season on injured reserve after sustaining a knee injury in the preseason. This year, he has appeared in three games as a reserve with Buffalo after being acquired via waivers during final roster cuts.

Bitonio started 10 games this season at left guard. He missed the previous two games with an ankle injury before returning to the lineup yesterday, but a first-quarter ankle injury forced him out of the game.