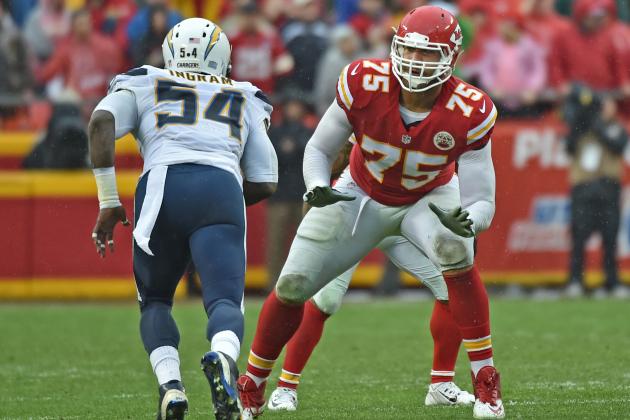 Today the Kansas City Chiefs rewarded offensive lineman Jah Reid with a three year extension. The former third round pick from UCF, was released part of the final roster cuts of the Baltimore Ravens.

Reid was a 2011 third-round pick of the Baltimore Ravens but only started seven games with the organization before joining the Chiefs this season. The 27-year-old has already made eight starts in Kansas City—including the past six contests at right tackle—amid the team’s run of seven straight victories.

The #Chiefs and OL Jah Reid reached a 3-year contract extension, source said. He’s been a valuable swing tackle for them.