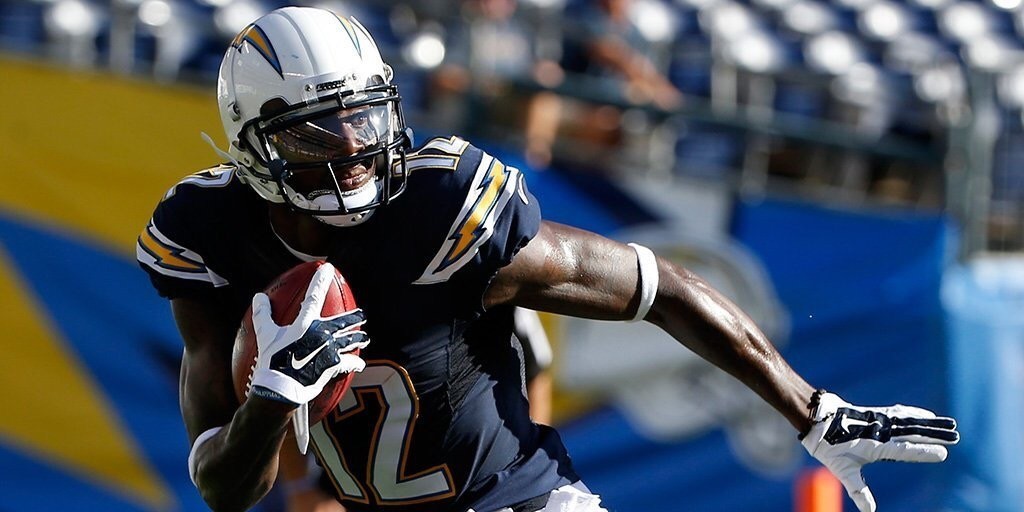 In a corresponding move the team released Dri Archer their former 3rd round pick.