Seahawks worked out TE Chase Coffman; Signed TE and DE to their PS 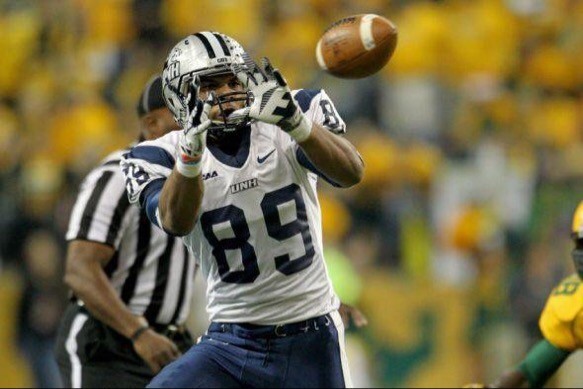 Warmsley, who went undrafted out of Tulane in 2014, spent time on Seattle’s practice squad last season, and was in camp with the Seahawks this year before being released during September roster cuts.

Spears, who is listed at 6-foot-4, 251 pounds, initially signed with Pittsburgh as an undrafted free agent out of New Hampshire, and has also spent time with Green Bay and New Orleans this season.