Jets are working out kicker Billy Cundiff and others; Nick Folk is expected to miss week 10 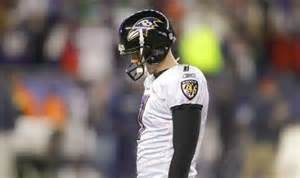 Connor Hughes of The Journal Inquirer reports that the Jets are bringing veteran K Billy Cundiff for a tryout.

This comes after Adam Caplan reports that Jets K Nick Folk has a grade-1 quadriceps strain and is not expected to play this week against the Bills.

Cundiff was the Bills kicker a few weeks ago, but was released. He did not attempt any field goals and was used as a kickoff specialist. The Bills dropped him to re-sign Jordan Gay. With Folk out, Cundiff may be signed.

According to Garafolo, the “smart money” is on the Jets signing Bullock.

Brian Costello reports that the other kickers to work out for New York were Garrett Hartley and Kyle Brindza.