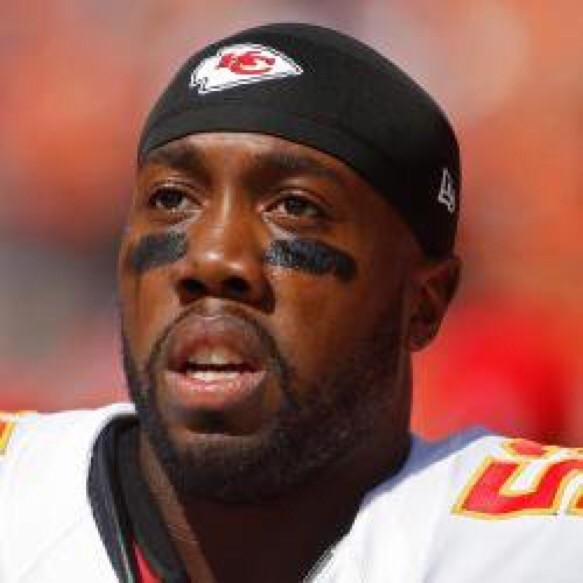 Barry Jackson of the Miami Herald reports that the Dolphins intend to sign veteran LB James-Michael Johnson to a contract.

Johnson, a four-year veteran, brings experience to the Dolphins. The former Nevada standout has started 18 of the 45 games he’s played for the Chiefs, Buccaneers and Jaguars.