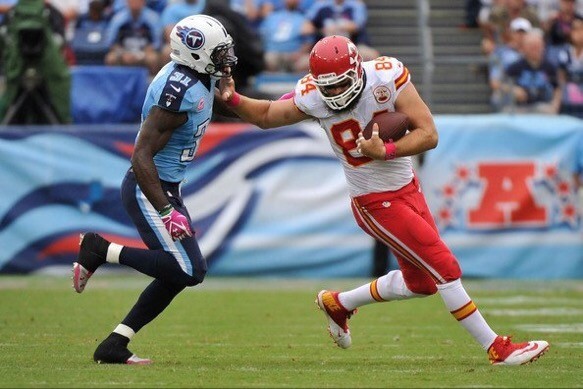 The 6-5, 259-pound McGrath retired following his second season in 2013 after leading all Kansas City Chiefs’ tight ends with 26 receptions for 302 yards and two touchdowns. He originally entered the NFL as an undrafted free agent with the Seattle Seahawks in 2012, and has appeared in 18 games with nine starts.

McGrath took a respite from playing football in 2014 to return to school and work on his master’s degree at his alma mater, Henderson State University, in Arkadelphia, Ark. He will wear number 84.