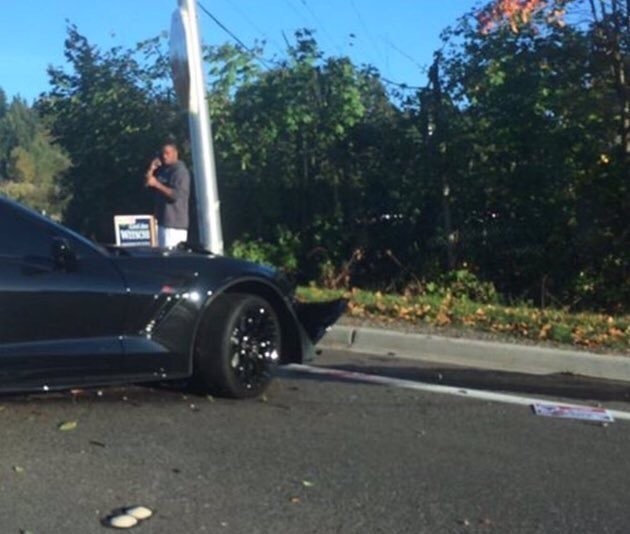 According to TMZ Sports, Fred Jackson and Marshawn Lynch were drag racing when Jackson’s car got away from him and crashed.

@WGRZ: Police say that Fred Jackson was driving too fast, not drag-racing https://t.co/IEpChEti7c

TMZ reported they were drag racing, but now cops are saying it was not a drag race, but rather speeding only.

The accident happened right near the team’s practice facility outside Seattle, and according to witnesses Jackson and Lynch were racing down a straightaway on a public street … as they left practice. Fred was in a black Corvette and Marshawn in a red Dodge Charger.