Last week we were 9-4 and there were a few upsets last week. That brings our total to 43-29 now on the season. Let’s see if I can pull off a few more upsets this week. Will an unbeaten team go down? 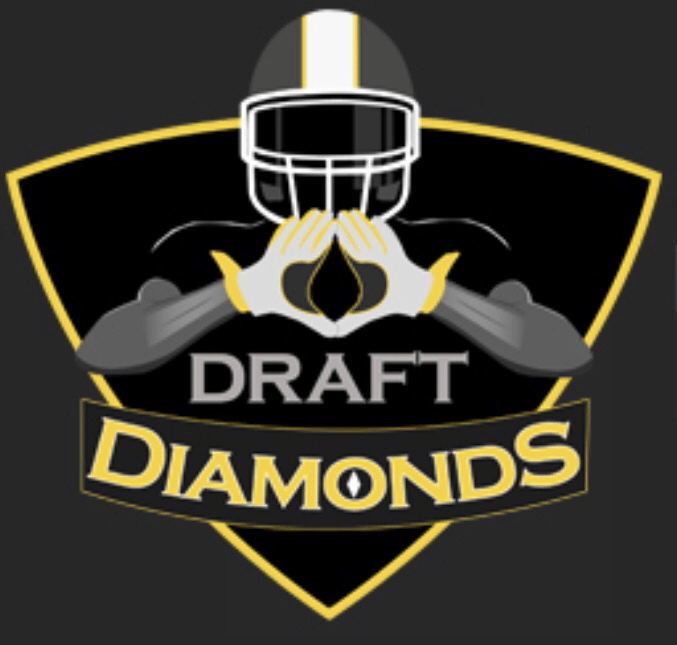 The New York Jets get a big boost with Sheldon Richardson back in the mix. The Redskins will be without Matt Jones. I think the Jets pull this one off. Jets 28-Skins 17.

The Cardinals should win this game easily, but they have struggled in the past with the Steelers. I do not see the Steelers taking the wheels off on Mike Vick, so I will take the Cards. Cardinals 20- Steelers 13

This is a tough game to pick because the Chiefs offense and defense have looked bad this year. Last week they lost to the Bears and Jay Cutler shredded them. This week they play Adrian Peterson. Chiefs and Vikings end up in overtime, and Adrian Peterson wins his team the game. Vikings 23-Chiefs 20.

The Buffalo Bills are starting EJ Manuel against the Bengals, but Tyrod Taylor is dressing. Why is that? It makes for a great storyline. EJ Manuel struggles to get the job done throwing 138 yards and barely moving the ball. Tyrod comes in and late minute heroics does it again. Bills score a TD when Sammy Watkins finally gets a pass his way. Bills beat undefeated Bengals 28-27.

I would like to pick the underdog here but the Lions have poor coaching. Matthew Stafford is a gun slinger and they need to unleash him. They don’t and they lose. 35-17 Bears win.

Josh McCown is banged up, but he is now in the drivers seat after Johnny Manziel was questioned by police this week. The Browns are without both their Pro Bowl defensive backs. I will make a bold prediction, Pierre Desir playing against Demaryius Thomas all game will be fun. Desir will not allow Thomas to have a 100 yard game. Broncos win 28-17 over the Browns.

This is a good division rivalry, but one player will get off today and will not be able to be stopped. That player is Cecil Shorts who is playing against his former team. Texans win 21-17!

The Miami Dolphins have looked horrible this year, but their new coach will get them fired up. This week the Dolphins finally look like a football team. Dolphins win easily 28-14.

Carolina Panthers might be undefeated but they lose today. They cannot establish a running game and nothing is open down field. Seahawks win easily 35-24.

Packers defense goes ham today. They sack Philip Rivers quite a bit and really focus on shutting down the passing game. Chargers lose 27-13

The 49ers have been bad, but they are at home. Ravens were beat last week against the Browns, and this week Colin Kaepernick will follow suit. 49ers win in a 17-9 slobberknocker.

I would love to pick the Colts here, but that is because I am a hater, and a Bills fan. The Colts are horrible and the Patriots want to put it on the Colts for putting the NFL on them for Deflategate. Patriots blow out the Colts 56-35.

Eagles need this win, and they get it. DeMarco Murray shreds the Giants defense. Odell Beckham is injured again, and this time it could be more serious. Eagles win 33-17 to beat the NFC East foes.