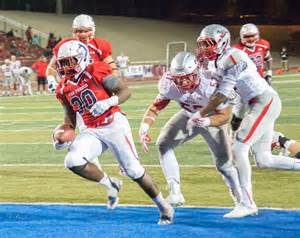 Cameron McDondle is tearing up the D2 level right now

Worked with the ThunderPups or the Broncos junior training camp 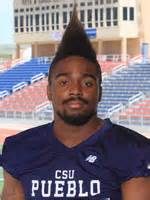 I have more of a pregame music playlist rather then  rituals

Frank Gore & MJD because they were the shorter backs