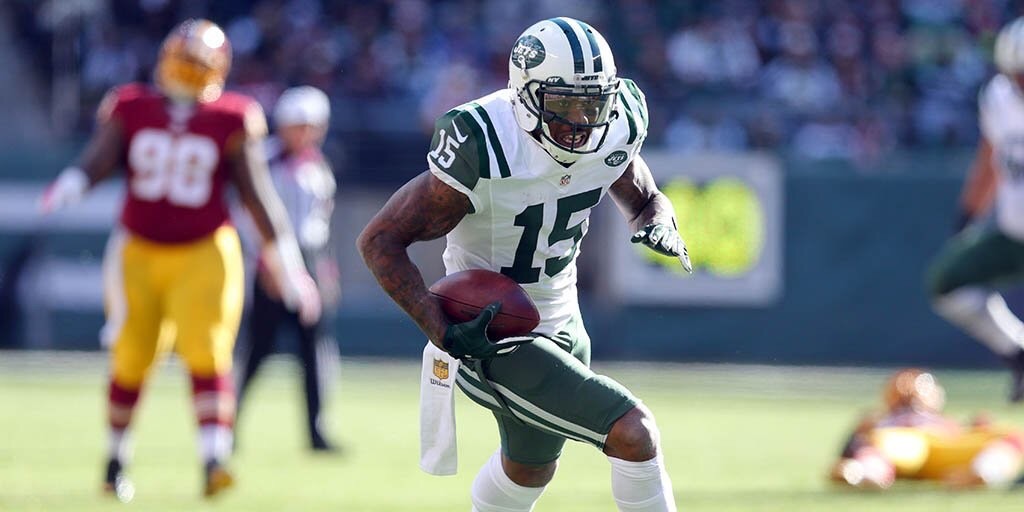 When I look at Greg [Hardy] and how he’s handled himself, on the field and in the locker room, I see a guy that is not aware,” Marshall said. “He doesn’t understand the magnitude of what happened last year, what he did and the atmosphere surrounding the NFL. I don’t think that he gets it. I don’t think that he learned his lesson. And he really needs to look himself in the mirror and ask himself, what type of person do I want to be?”