Giants sign both Brandon McGee and Xavier Proctor to their PS 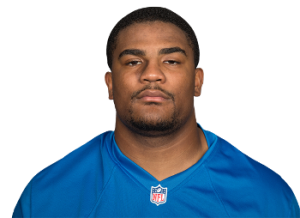 McGee played college football for the University of Miami. The St. Louis Rams selected him in the fifth round of the 2013 NFL Draft.

Xavier Proctor played college football at North Carolina Central University and attended Mount Hebron High School in Ellicott City, Maryland. He has began his career as a member of the Orlando Predators of the Arena Football League and then signed with the Detroit Lions.