Former 49ers CB Shareece Wright is on a jet headed to a workout; Seven teams interested 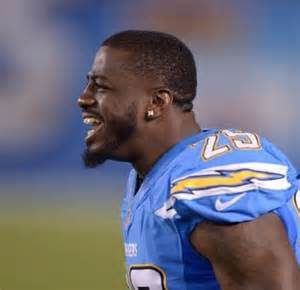 Shareece Wright could have a new home very soon

The agency of former San Francisco 49ers cornerback Shareece Wright announced that their client is on a jet headed to a work-out today.

The agency, also stated that their client has already found interest from seven teams since the 49ers released him a few days ago.

There’s no word regarding who Wright is working out for, but with all the injuries around the league I would not be surprised to see the Ravens interested. Yesterday the Ravens, were torched for 450 plus yards by Josh McCown, and they lost cornerback Will Davis for the year.  Wright makes sense in B-More.