Cowboys might have their hands full with Greg Hardy; He did what?

Not only did Greg Hardy snap on his Special Teams coordinator and act a fool on the sidelines, it sounds now like Hardy also missed practice last week and the Cowboys covered for him.

NFL Media Insider Ian Rapoport reported on Monday’s edition of Around The NFL that Hardy did not participate in practice on Thursday morning and failed to reach out to the team, prompting Cowboys officials to make a series of calls to find out why their defensive end was not at the team facility. 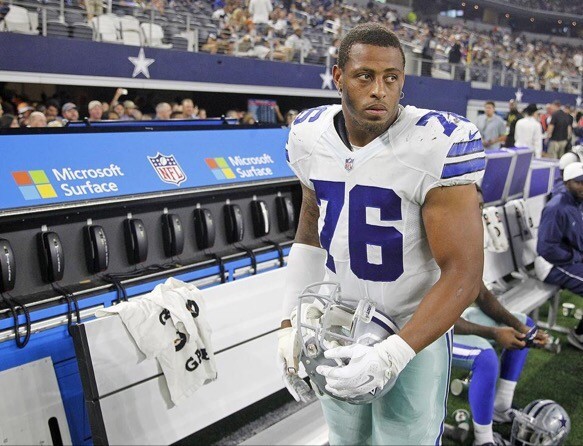 Greg Hardy is something else, but the Cowboys want to reward him

It took most of Thursday morning to locate Hardy, according to Rapoport. The Cowboys listed an illness as Hardy’s official reason for missing practice.

Rapoport reported that there have been at least three times where Cowboys officials have spoken to Hardy, and that there are concerns within the organization about his “behavior on a day-to-day basis.”

Hmm…. And you thought Dez Bryant was bad……

And his reward? The team wants to sign him long term: