Titans are expected to keep Andy Levitre, even though he is not a starter

@RapSheet: A player talked about on the roster bubble is #Titans G Andy Levitre, set to make $6.5M. Sounds like they’re set to keep him as a backup tho 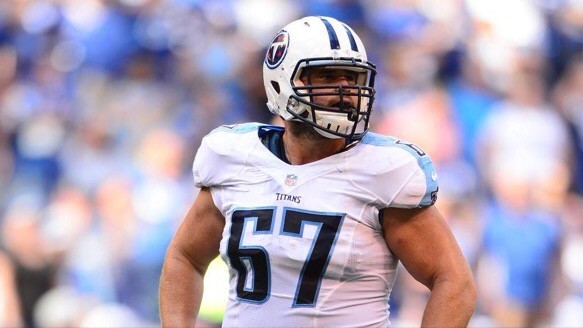 Levitre had reportedly been working as the team’s backup center and getting mixed in with the starters from time to time with free agent addition Byron Bell practicing “extensively” with the first-team offense at left guard, which happens to be Levitre’s old position.