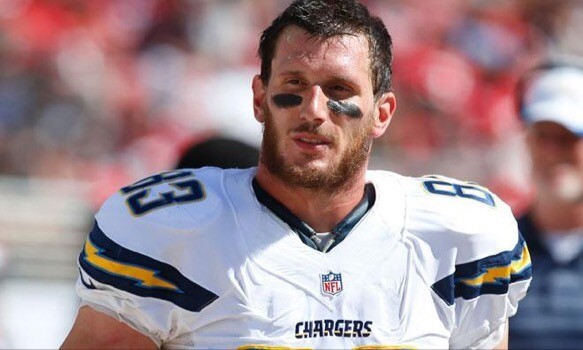 The 6-5, 251-pound Phillips spent the previous two seasons with the Bolts, appearing in 31 games with seven starts. Mainly deployed as a versatile and reliable blocker, he’s chipped in with five receptions and one touchdown since signing as a free agent in 2013. Phillips has also been a force on special teams, finishing with nine tackles in 2014 including three in Week 15 against the Denver Broncos.