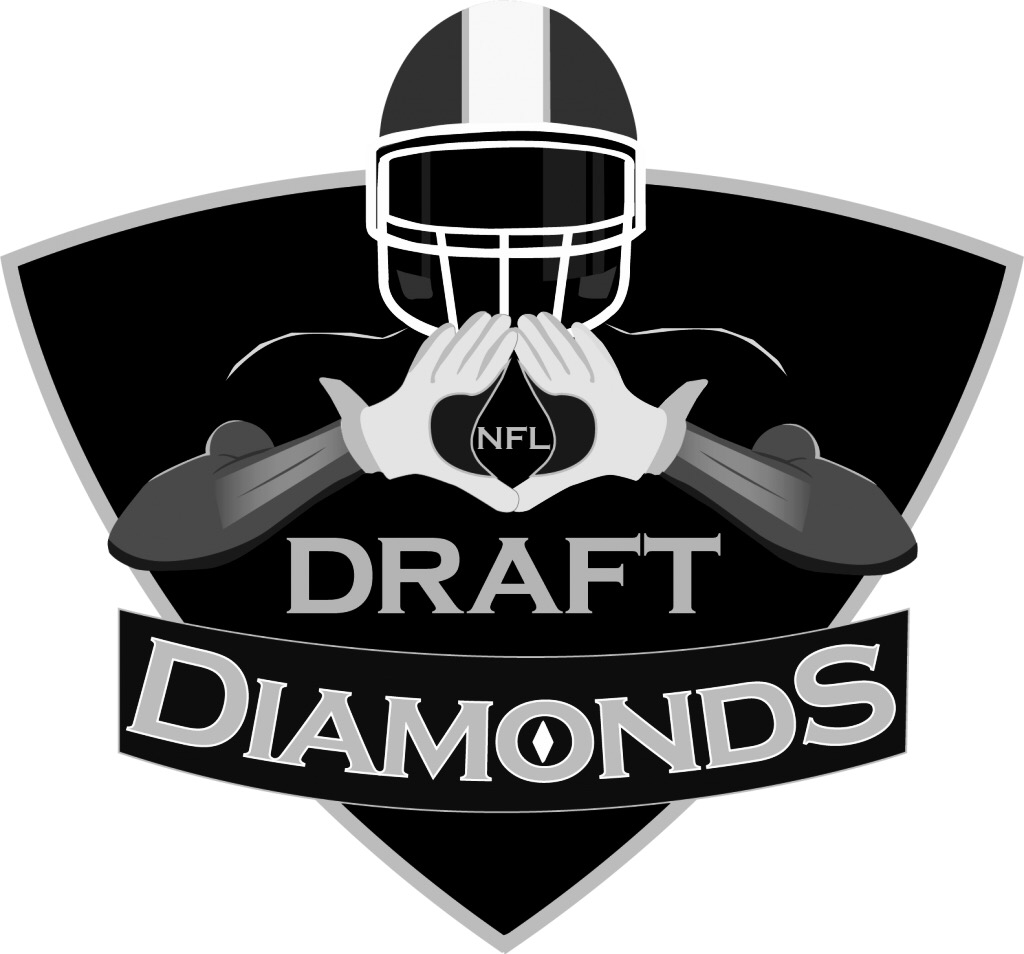 Predicting the outcome of the 2015 NFL Season, by Richard GerberAFC East

Cleveland regresses with no QB, no RB’s and at best solid WR’s and will stay in most games with a stout D. Pittsburgh returns to the top of the division with speed that kills at what seems every position on both sides of the ball.

With the second easiest strength of schedule Andrew Luck and the Colts will make easy work of their regular season opponents…we will see how that serves them come the post-season.

The Broncos offensive line is suspect, but this will be the most talented Defense that Peyton Has ever paired with. Count Thomas, Sanders and CJ Anderson you have the look of a very good team.

The Eagles have such an insane amount of turnover it is very difficult to foresee how things will turn out, they could be 11-5 or 5-11…I don’t think anyone knows. With the recent news of RGIII likely heading out of town this could shake things up a little but I still think it’s safe to say they will hover around this record.

I know, it’s a lot of wins within a division but with all these teams (outside of Chicago) have a ton of talent and very good defenses. They are all in the middle range in strength of schedule and the NFC North has a history of beating each other up, I think not only will they do that but they will beat up the rest of the league as well.

The Saints high powered era is coming to a close, Atlanta Defense is getting better and it helps they have the easiest schedule in the league this year. Carolinas best WR went down for the year already and Stewart will find out real quick if he can carry the load all by himself after his running mate of 7 years DeAngelo Williams headed north to Pittsburgh. Don’t be surprised to see Shaq Thompson get a few carries in that backfield.

WAIT what!? Two teams 13-3? Yes and if you look back to last year this where the division was headed before Carson Palmer got hurt, both teams made significant upgrades and if Arizona can stay healthy I see no reason why this wont be the case this year. 49ers…well just look at your offseason to answer any questions about your upcoming season.

We all know every year the NFL is full of parity, we know there will be one team that comes out of nowhere to win its division and one team will fall to the bottom without explanation. I have combed the schedules of every team and selected my winners and losers, now there will be some games that a late interception or fumble decides the outcome of a game, a kicker will miss a sure fire game winning FG and other variables. Then of course the most dreaded aspect of the season…the season ending injury, which team gets the “injury bug” and can’t keep anyone healthy. 256 players were drafted in this past selection meeting, who is going to surprise and who is going to let their team down? No one knows any of this yet but this is my best shot at predicting who does…enjoy the article and get ready for some football!