The 2015 NFL Draft has come and went, but there are still players out there that we at NFL Draft Diamonds consider steals for a team. As far as on an NFL roster right now, none of these players are on a roster, but have the potential to come in right now and still make it at least on a practice squad.  Here is a little break down of every player that we still cannot believe are sitting at home. 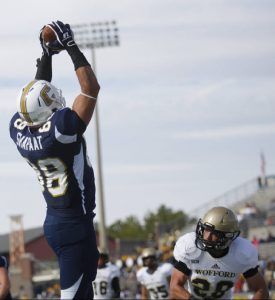 Faysal Shafaat is a stud, he needs to be on a roster

Faysal Shafaat – TE – Tennessee – Chattanooga – 6-foot-5, 250-pound tight end with great hands. He ended his final season with 34 catches for 413 yards and five touchdowns, and also passed Terrell Owens touchdown total. He is still sitting at home, and teams are bringing in guys that I have a hard time figuring out why. This kid can play, and will turn heads at the next level. 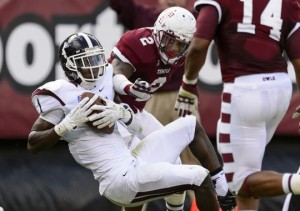 Sam Ajala was a leader in the FCS but cannot get a look? 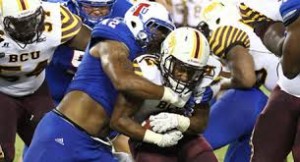 Nick Thrasher is a beast on the field, he could lead the NFL in tackles during the preseason

Nick Thrasher – LB – Tennessee State University – 6’1 – 245 pound thumper – NFL teams need linebacker and right now this kid has to be a top option. He might not be the fastest player on the field, but he takes the correct angles to make the play. There are guys that are way worse on rosters right now that this kid will beat out.  He is an every down mike backer and shows it with his stats. The kid passed Richard Dent all time in tackles and is #2 in TSU history……WHY IS HE AT HOME? 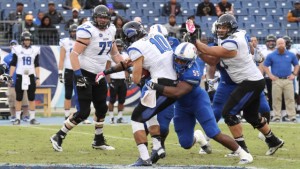 Anthony Bass is rocking Jimmy G of the Patriots here. He did that a lot in his career.

Anthony Bass – OLB – Tennessee State University – 6’2 – 250 pound pass rusher. He is not the fastest guy, but he is way faster than his pro day forty on film. Bass gets to the quarterback and has sound moves. He has great hands and is able to use his leverage to control offensive lineman.  OVC Defensive Player of the Year Anthony Bass who was also tabbed this year’s Preseason Defensive Player of the Year; in 2013 Bass had 34 tackles, 14.5 tackles-for-loss, 10.0 sacks, four pass breakups, six quarterback hurries, two forced fumbles, two fumble recoveries, a blocked kick and a safety. 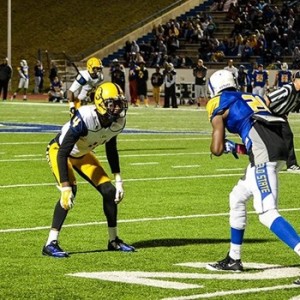 NFL teams like tall corners, well guess what here is your guy

Ronald Fields – CB – Texas A&M Commerce – 6’2.5 (YES HE IS A BIG CORNER), 185 pounds – Fields is a big, physical corner that can cover big wide outs. He had a pretty solid career, and was named first team all-american.  He finished his final two years at TAMUC with 98 tackles and 5 interceptions. He can return punts too.

A RIMINGTON WINNER SITTING AT HOME? HOW….

Jack Abercrombie – OC/OG – California PA – 6’2 – 298 pounds – This kid should have been on a roster. He is the best center in all of Division 2 football. The kid won the Rimington Award for best small school offensive lineman. He tore up the Regional Combine and Super Regional Combine. His name is starting to pick up, and it is about time.  This kid can make a roster, he played his entire career next to Eric Kush who is the starting center of the Chiefs.

Here is a list of the next best that I feel should have a shot on a roster: 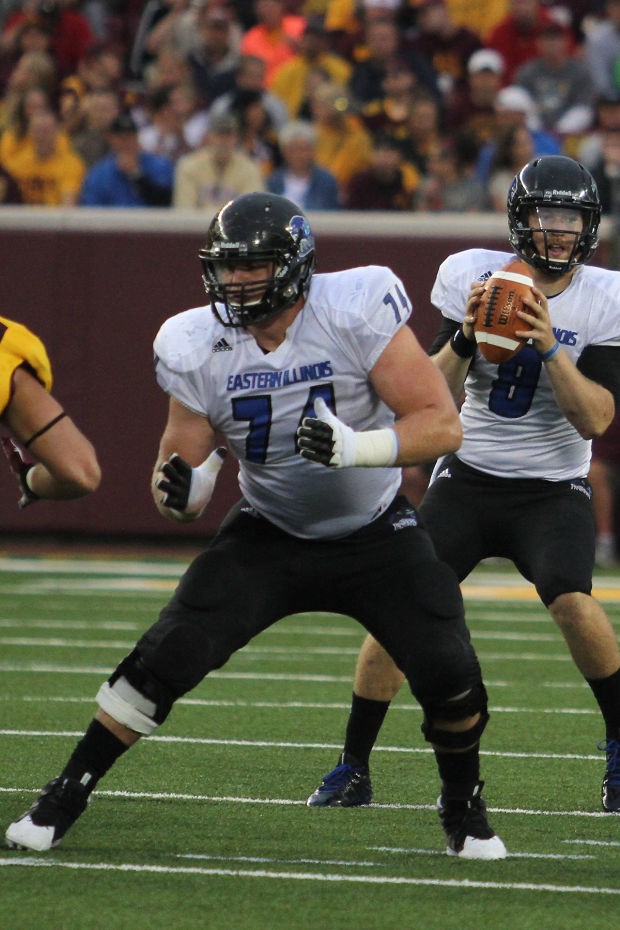 I love Collin Seibert this kid deserves a shot

We have watched almost 10 games of each of these players and they all have what it takes to play at the next level. They might not be the fastest, biggest strongest players out there, but they all deserve a shot to play. If you look at their stats, and their film you too will agree with us.