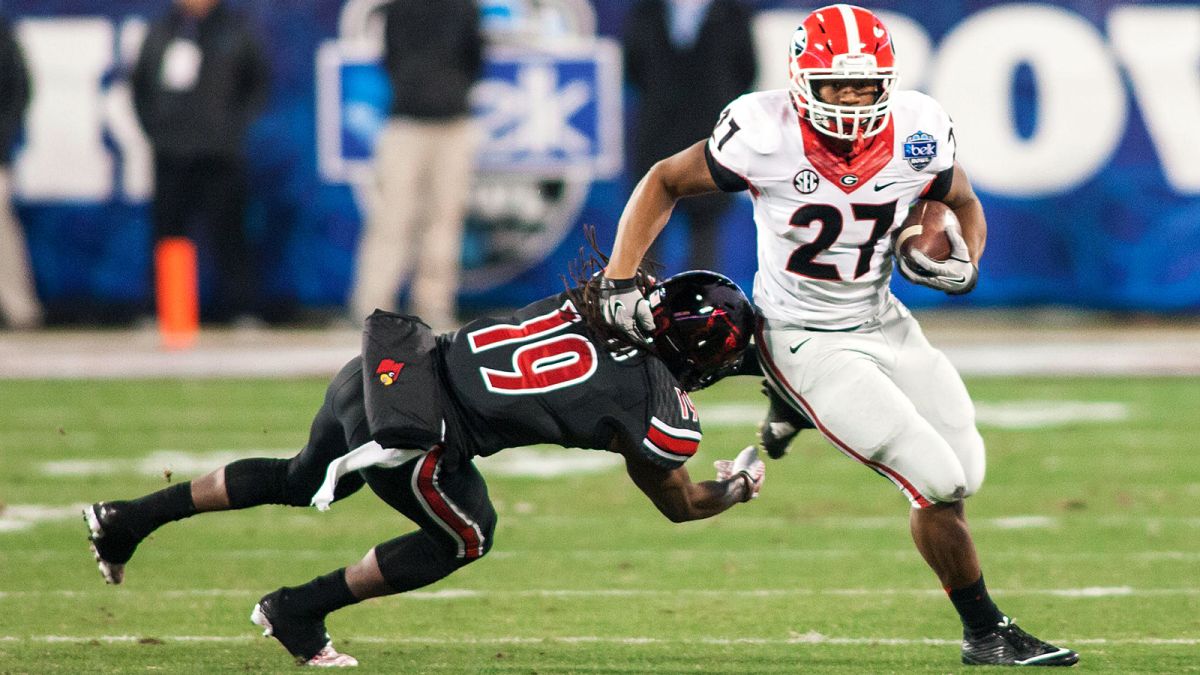 The Walter Camp Player of the Year Award is given annually to the collegiate American football Player of the Year, as decided by a group of National Collegiate Athletic Association Division I-Ahead coaches and sports information directors under the auspices of the Walter Camp Football Foundation; the award is named for Walter Camp, an important and influential figure in the development of the sport.