Michael Sam is not wanted anywhere, not even by his boyfriend. Sam and his boyfriend are reportedly splitting up, but what makes matters worse is he is not even wanted on his CFL team, according to TMZ Sports. 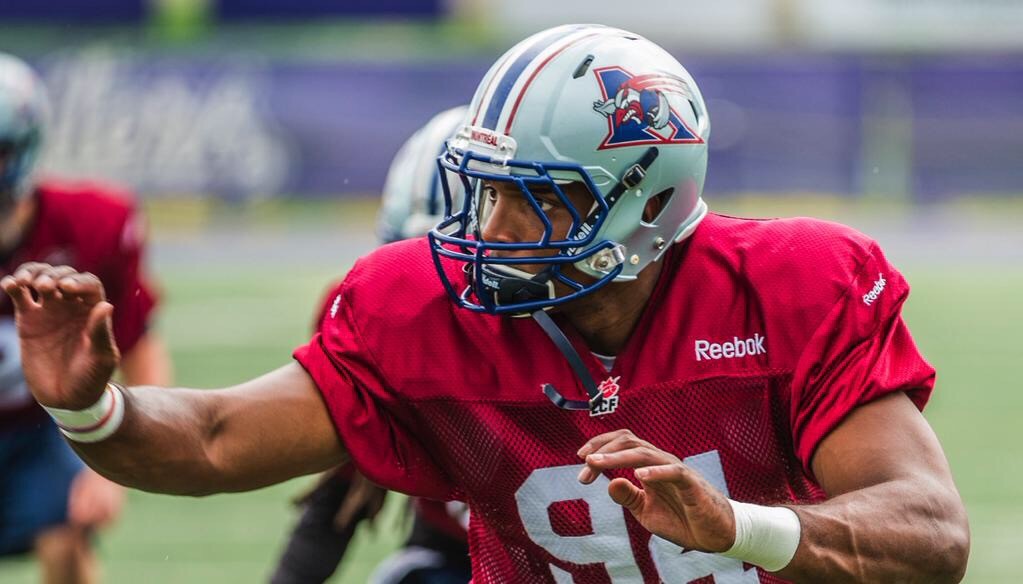 Michael Sam’s Montreal Alouettes teammates are sick and tired of the drama surrounding the defensive end … with one player telling TMZ Sports, “He’s not my favorite teammate right now.”

Multiple sources tell us … the players are viewing Sam as a “distraction” — but nobody wants to say it out loud because they’re afraid of a possible public backlash for criticizing him.
We’re told by multiple sources that people WANT to like Sam — and really do want to see him succeed — but feel he’s still not 100% focused on football.
“He needs to leave his personal life off the field and just play football like he really wants it,” one player tells us.

“Hopefully he can turn it around and commit to the game because he really does have potential.”