Ravens have given Sam Koch a huge pay raise; 5 year deal worth 18.5 million 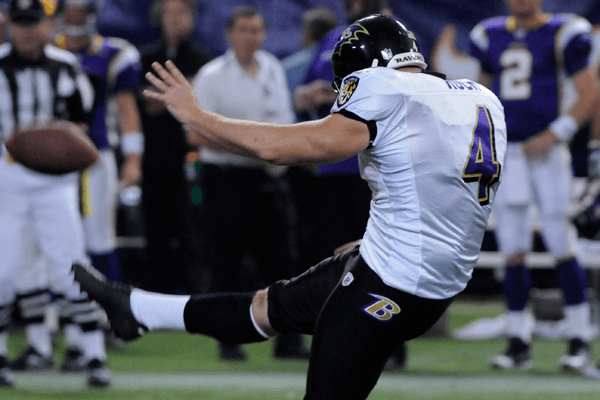 The Baltimore Ravens announced that they’ve have reached an agreement with P Sam Koch on a new five-year contract extension Thursday.

The Ravens have reached a verbal agreement with Sam Koch on a five-year contract extension.

Aaron Wilson of the Baltimore Sun reports that the deal is a five-year, $18.5 million extension.
Wilson adds that Koch’s new contract includes a $4 million signing bonus, $16.25 million in new money and $7.3 million guaranteed.