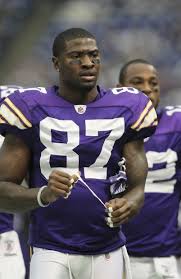 Berrian was at a barbeque with Fontenot before his teammate left the barbeque. A little later Berrian received an alert email regarding the security of his house. He hit the video button, before calling the police, and when he looked at the video he noticed the perpetrator.

It was his former college teammate, Therrian Fontenot, who was robbing him. The two played football together at Fresno State.

Security systems now are so amazing, that Berrian says he could have talked to his former teammate while he was stealing from him.

“It was crazy because we were all sitting around and he actually left from where we were at to go do it,” Berrian told ABC30.com in Fresno, Calif. “Boom, motion sensor went off, I get an email, so I click on the live cam.”