Cowboys will not commit to one running back; They like their options though 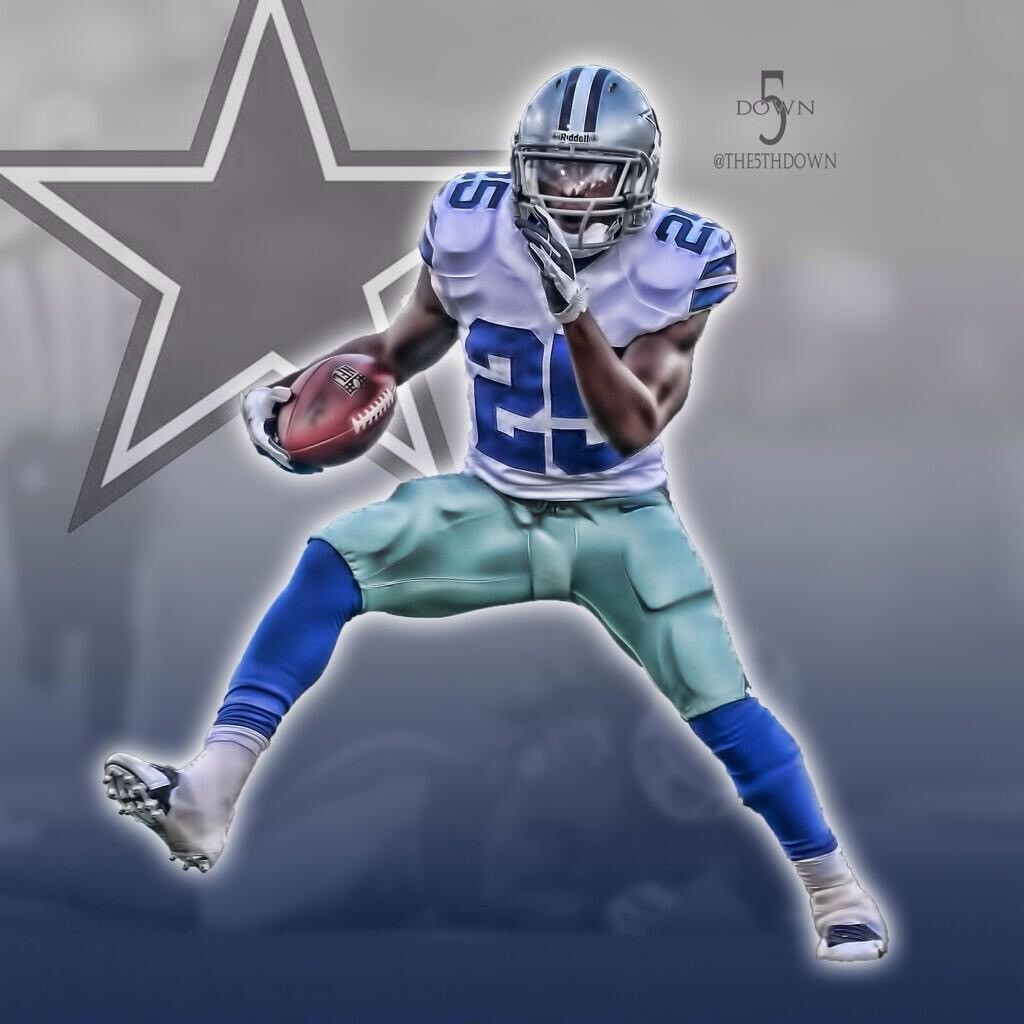 Former Houston Oiler running back Gary Brown is now the Dallas Cowboys running backs coach and while he isn’t sure if Joseph Randle, Darren McFadden or Lance Dunbar will be the starter, he is confident that some combination of the three of them will add up to a good running game.

“We’re very confident in what we have,” Brown said, via the Dallas Morning News. “We got some very good football players. With the addition of Darren it’s going to be a nice group. I can’t say who is going to be the lead dog right now, but those guys are going to compete and we’re going to do what’s necessary to win games. I think we have three capable guys who can go out and do what we need to do. I’m not concerned about it at all.”

I am not as confident in the ground attack as their coach, but hopefully I am wrong.  It would be amazing to see Darren McFadden rip off a 1,500 yard season, because I have always been a fan of his but I just think I am dreaming.