Could Tom Brady still be on the field week 1? You bet he can 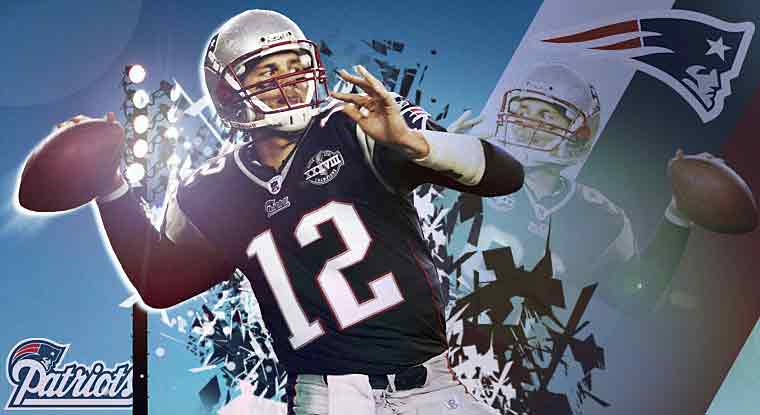 Tom Brady could still be on the field week 1, I doubt he stops fighting to clear his name

Tom Brady was slammed yesterday by Roger Goodell, but could Tom Brady still be on the playing field come week one?  You better believe it.

Brady is not going to back down. The NFLPA already announced it will appeal the decision and there are even reports that Brady’s camp will be filed Wednesday in Minnesota.

Which basically means, Brady could play out the season and then next year the case would be dealt with in court.  That is pretty crazy considering everyone is upset about the decision.

Brady will have a good chance to fight his court. Roger Goodell was the decision maker in every case even the appeals process. Which means Brady could say he did not have a right to a fair trail.  If the Judge grants an injunction, Brady will be the starter week 1 and Goodell cannot do anything about it.