Semi Pro Football Player dies on the field, but was somehow revived 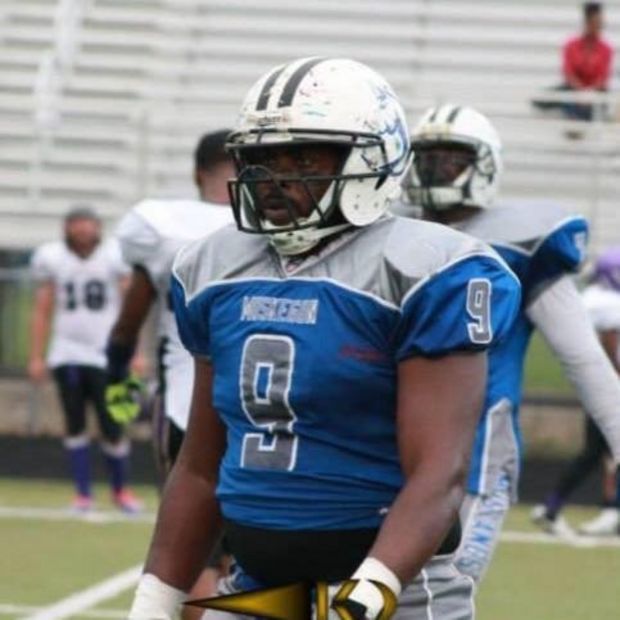 Football can be a dangerous sport, but this incident that occurred in Michigan had nothing to do with getting hit or even running.

Stephen Betts was pronounced dead after a massive heart attack during a semiprofessional football game last Saturday: revived by doctors and given chance at life, he’s now passing his legacy on to his younger brother, after being told he can never play again.

“They (doctors), said they paddled him 5 times to get him back,” said Haney.

According to Mustangs coach Brad Haney, Betts is awake and off the heart pump machine for the first time since suffering the heart attack at Mercy Hospital after complaining of chest pains during the team’s 56-7 win over Lake Michigan Havoc at Oakridge High School Saturday.

Betts, 31, a graduate of Reeths-Puffer High School, was in an induced coma for a couple days and needed a machine to pump his heart.

This is an amazing story and the truth that God is good. Make sure you get checked if you are playing sports folks.