Former Browns and Panthers running back has announced his retirement

Today Chris Ogbonnaya the former Panthers and Browns running back called it a career.

@RavensInsider: Chris Ogbonnaya on Instagram: ‘I announce my retirement from football’ 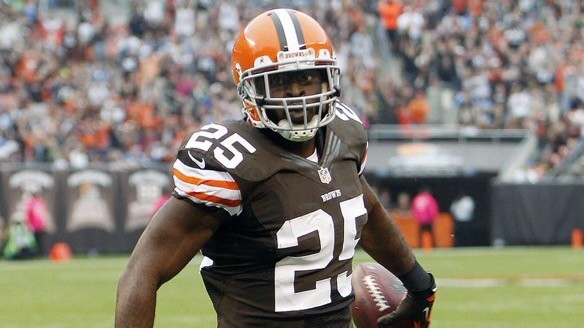 “It is with great thankfulness to God and appreciation of my family, coaches, and fans that I announce my retirement from football,” Ogbonnaya wrote. “It has been an absolute privilege to play this game that I love, and I look forward to my continued involvement in the future.”

Originally a seventh-round pick of the Rams in 2009, Ogbonnaya was last with the Giants, who released him in May. The 29-year-old also played for the Texans, Panthers and Browns, seeing the most playing time in Cleveland.