What are the Patriots thinking by letting all their cornerbacks go? AFC East is stacked at WR 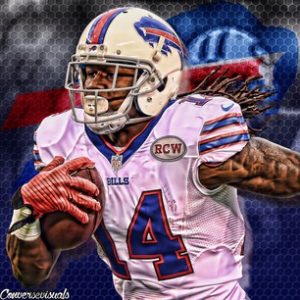 AFC East is stacked at the wide receiver position. The Patriots might want to sign a few more….

While we are huge fans of Malcolm Butler the small school phenom who made the most outstanding play in the Super Bowl, he will now have a ton of weight on his shoulders.  The Patriots have lost their top 4 starting cornerbacks since the season ended.

That is a big list of unknown players, which would make me worry if I was a Patriots fan, especially with the players that have came to the AFC East this year for opposing offenses.

Dolphins have one of the best young receiving cores in the NFL with Jarvis Landry, Greg Jennings, Kenny Stills, DeVante Parker, and TE Jordan Cameron.

I feel the Patriots need all the help they can get in the secondary, maybe I am wrong, but all these teams better stack up on cornerbacks with the recent investment on wide outs.