Packers issue a rookie a veteran’s number? Could he be out soon…. 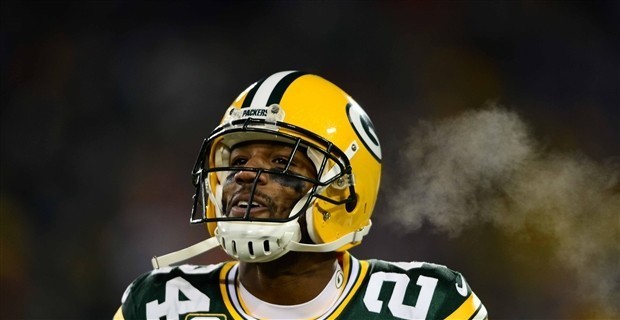 Today when the Green Bay Packers opened their rookie mini camp, they announced the numbers of the players.

There is only one strange thing about that.  Quinten Rollins the teams second round pick was given the number 24, that has been worn by veteran corner Jarrett Bush for years now.  Is the team sending a message to Bush the veteran defensive back/special team ace saying thanks but no thanks?

Bush is heading into his 10th season after joining the team in 2006 off the waivers from the Panthers.  He is the teams special teams ace, so this is a bit surprising.