NFL needs to have a set of guidelines for punishment; Hopefully owners read

The NFL needs to have a set of guidelines for punishement when concerning a player. With the NFL, you never know what you are going to get. 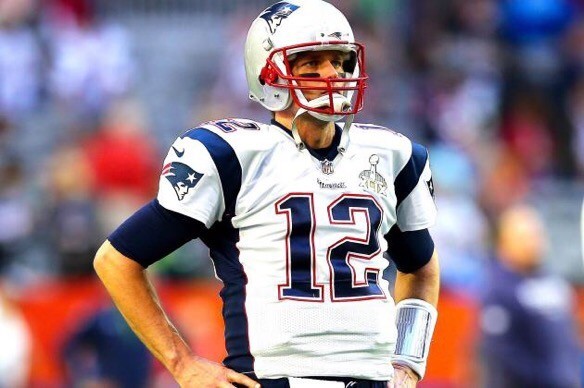 For example, if a player is accused of a crime and Police are investigating the NFL should put the player on a paid leave status until after the crime issue is solved.

While many may disagree, this is the only way to safeguard the league. Players should not be getting in trouble in the first place. They are paid millions of dollars to be role models, and many cannot even hold up to that standard.

When players get sanctioned in the NFL they should have guidelines. For example, off the field incident where a player is arrested, he should get a certain punishment.

Let’s say a player get arrested for drugs in the street, he should be suspended for a certain time.

Let’s say a player receives 4 game suspension and admitted into the league’s substance abuse program. If you are arrested another time for the same incident the player should receive a year. Third strike, the player is kicked out of the league.

Same with cheating, all these sanctions need a time table and a sanction guideline.

There should not be any guesses of how long a player should be sanctioned. Everyone should know what punishment they are about to receive.